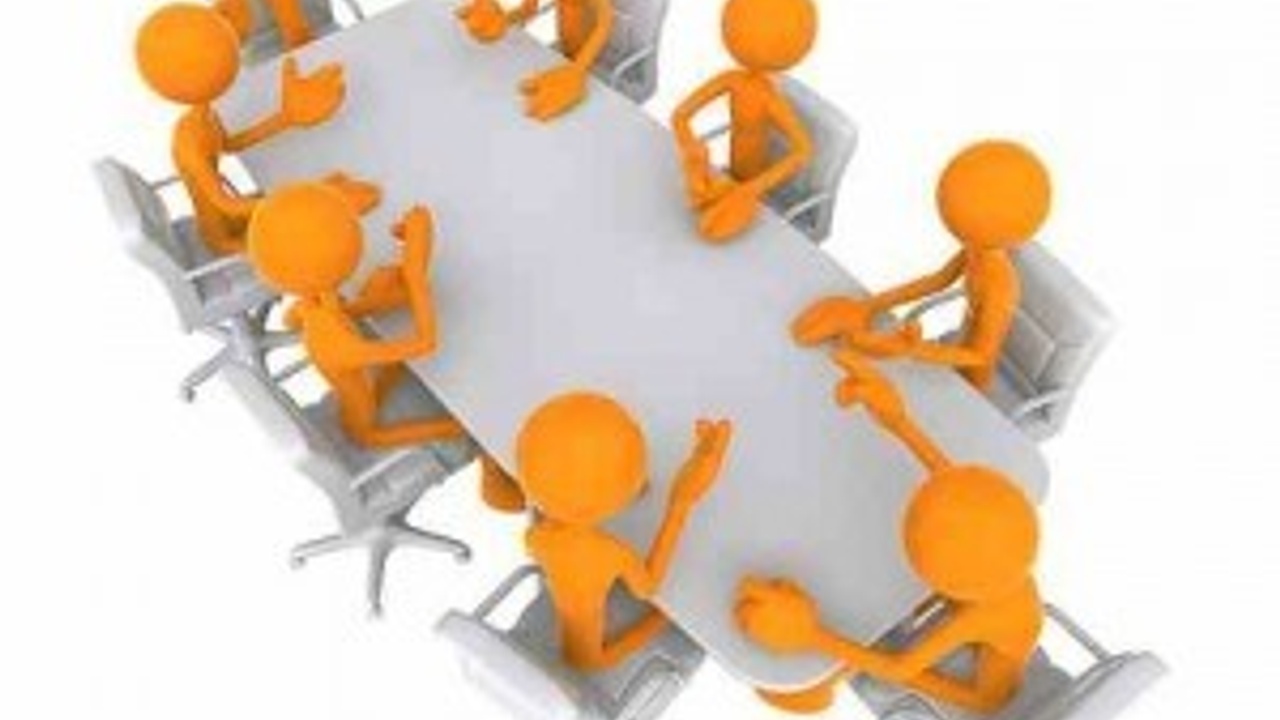 Communication Problems in the Boardroom

Do you believe, I mean truly believe, that you have a positive effect in decision making processes and transforming organisations?

And as well as having a positive effect, do you also want to improve the organisations you work with?

CLICK HERE to listen to me presenting at the British Computing Society Conference,  about the 3 key elements to communicating technical concepts

Perhaps you feel like you are sometimes misunderstood, meaning the point you are trying to get across is re-interpreted to aid someone else’s agenda. Maybe you feel ignored, and that the information and insights you have are not being listened to and the organisation is making a decision that you know will cause it problems, now and in the future. And so the planned change becomes harder if not impossible to achieve. Possibly you feel that you are undervalued, or worse, seen as an obstacle to change, even though all you want to do is help your organisation save money, time and better serve its clients, customers, and employees?

Wouldn’t you prefer to be in a position where you are clearly understood and those you are working with you can see the implications and opportunities that lie ahead? Imagine instead that you are listened to, you are able to build consensus and agreement so your recommendations are enacted leading to a smoother change that achieves the benefits you envisaged from the outset. And picture this, you are valued and your opinion is sought out because you are seen as an enabler of successful transformations.

So if you want to be seen as the change enabler, yet you find you have all these obstacles, would you agree that something has to change?

Good – because that’s exactly why I have written this blog about the communication issues I often see technically skilled people struggle with, in the Boardroom.

What do I mean by communication issues in the Boardroom? I’m talking about when and how to use the artefacts, methodologies and practices of your chosen technical area to influence decisions being made in boardrooms.

And here’s what it is all about…..influence.

It is about how the work that you do in understanding the transformation necessary to effect a successful change, by altering the beliefs of others about the value of the change.

Because, let’s face it, most people are change averse. And it is not their fault, we have all evolved this way. Tens of thousands, if not hundreds of thousands of years ago when early man, and our more hairy knuckle dragging forefathers, (no I don’t mean you),  were hunting, or more likely, being hunted on the savanna.

Routine was king and understanding the lay of the land, the local predators and favourable dining locations was the difference between life and death. As such anything that upset that balance kicked off our fight, flight or freeze response, as it could be a sabre-toothed tiger or worse ready to pounce and make a hearty lunch out of your hairy hind.

In fact, most workplaces are. Next time you are in an office have a look at how the desks are arranged and who is sitting where. It is likely that those in charge, the predators or metaphorical sabre’s, are seated around the edge with their monitors turned at an angle so no one can see what is on their screens. While the prey or metaphorical gazelles are sat in the centre-half doing their work and half panicking about making a mistake in case they are pounced on by the sabre’s.

Anyway I digress, the key thing is that change goes against our natural instincts to seek comfort in consistency. As such it takes a lot of mental and emotional effort for people to accept that change is happening, let alone that the change that you are proposing might be good.
On top of that, change itself is costly in time, CAPEX (capital expenditure) and OPEX (operational expenditure), initially hitting the bottom line before delivering on its promises.

Yet would you agree with me that the option to do nothing and not change is also not an option.

History is littered with examples of businesses that refused to change, some famous big businesses that are now a mere memory or certainly a much smaller going concern. For example, Kodak, the developers of the digital camera.  They developed digital but then decided to stick to their film business model as it was profitable at the time and therefore they missed the opportunity that others took in the digital photography revolution.

So would you agree with me that if you believe that good communication has a positive effect and that you also have the desire to improve organisations, then you have a duty to make it happen?

CLICK HERE to watch or listen on YouTube to 3 key aspects of communications that I believe are essential when presenting technical concepts.