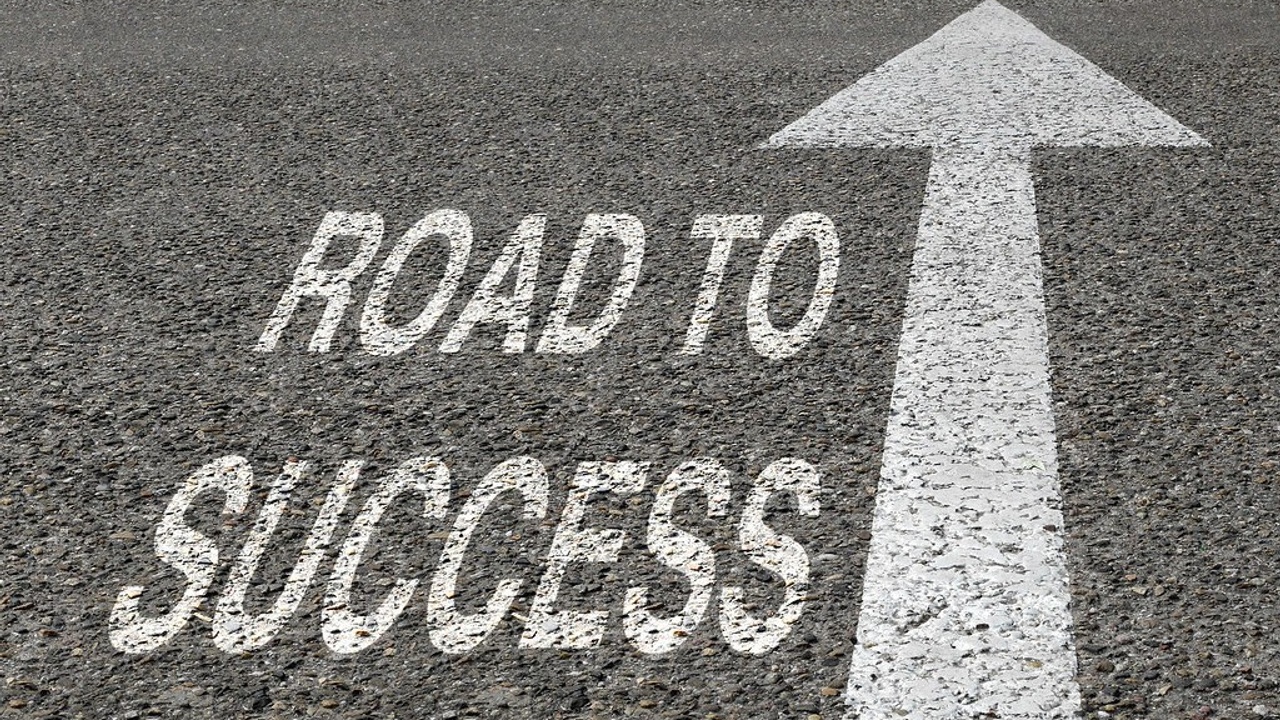 Why Failure is The Route To Success.

Well, we are taught from an early age that failure is bad, failure is wrong.  Our school system re-enforces this with constant testing and marking of papers as pass or fail.  We reward our children for doing well – for achievement.  And that’s great, but actually we should be rewarding failure a bit more.

It is well documented that when an unknown actor and writer called Sylvester Stallone, wanted to get his film “Rocky” made he failed hundreds of times.  When he was offered $350,000 for the script he refused (despite only having $106 dollars in the bank) because he wanted to play the central character.  So, you could say he ‘failed’ many times.  But ultimately Rocky has become a multi-billion dollar franchise.

If you look at any inventor – from Thomas Edison to James Dyson – none of them has a lightbulb moment (forgive the pun), and just invents something.  They might have a bright idea, but then try hundreds or thousands of times to get it right before it becomes a finished product – they “fail their way to success”.

It is that fact that we see failure as the end that stops many people moving forward.  Marketers have a different word for failure – they call it testing.  Each advert or promotion that doesn’t work, allows a shift to something more successful and more successful again.  In sales, sales people are taught – each ‘no’ takes you nearer to the ‘yes’.

And there is really no excuse nowadays for not trying new things, new approaches, new software.  Because IT has never been more accessible or easier to test out for a relatively cheap price.  You need to learn to fail!

There are methodologies in IT like Prince 2, that limits your spending and your risk.  Cloud computing has made everything very cost effective and responsive.  If something isn’t working you can change it, and change it quickly.

Often the reason I see people not implementing IT change is fear of the IT itself.  In reality the IT cost is minimal.   There may be other costs to consider – the cost of disruption, the cost of training and the cost of any downtime for example.  However, the actual IT cost can be much cheaper than imagined.

And, here’s the thing, once it works, your new IT systems can make such a massive difference to your business that you will wonder why you didn’t do it sooner.  So be brave.  Learn to fail your way to success!  And if you think it may be time to do something about your business systems, give me a call.  This is one guaranteed non fail!   A chat is free and no risk.  Doing nothing?  Well, that’s real failure.